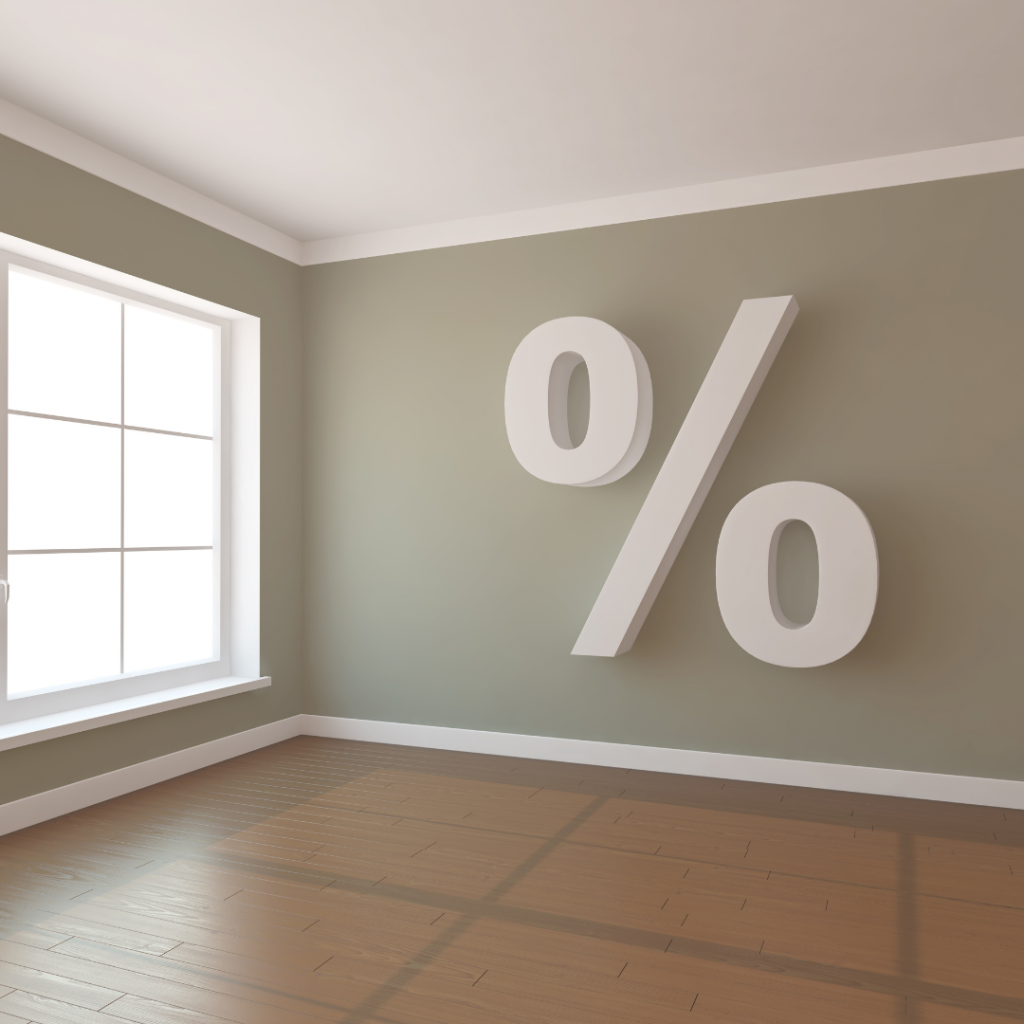 We summarize the Bank’s press release below including their observations on inflation, the housing market, and the global economy.

This decision can be mostly attributed to the central bank’s goal of easing inflation. In December, year-over-year inflation slowed to 6.3 per cent, a significant fall from the 8.1% mark in June 2022.

Despite this progress, Canadians are still “feeling the hardship” of high inflation in their essential household expenses, with persistent price increases for food and shelter

Short-term inflation expectations remain elevated and while year-over-year measures of core inflation are still around 5%, 3-month measures have come down, suggesting that core inflation has “peaked”

Taking all of these factors into account, the Bank decided today’s policy rate increase was necessary and justified.

However, the Bank also offered this important piece of news: “If economic developments evolve broadly in line with (its) outlook, Governing Council expects to hold the policy rate at its current level while it assesses the impact of the cumulative interest rate increases.”

That sounds positive, but as is customary, the Bank also noted that it is prepared to increase the policy rate further if needed to return inflation to its 2% target. It also added the usual language that it “remains resolute in its commitment to restoring price stability for Canadians.”

Although the Bank did not say it, the bottom line is Canadians will have to wait and see what comes next.

March 8, 2023 is the Bank’s next scheduled policy interest rate announcement.

Get updates on the housing market, economy, and learn valuable homeowner and finance tips!

Ready to get started?

Tracy and her team are here to help. Apply online or contact us today and allow us to help you along your journey in life. We will always provide sound financial advice on the best options for your mortgage.